The Purpose of the Corporation – New Rules

Posted on July 15, 2016 by Ricardo dos Santos Leave a comment

The purpose of the corporation is arguably two-fold:  To create customers, by making promises and to keep customers, by keeping promises.   The goal seems clear:  to win.   The question is, at what cost?  What are the rules of the game that determine a fair win?    Shouldn’t the modern corporation abide by a set of bylaws that maximize the benefits of the game for all stakeholders?  In other words, shouldn’t there be a safety feature for corporations?

Corporations are a human creation, and all human creations must serve humanity.   Take robots for example.  In Asimov’s sci-fi world, robots had to follow three rules:

What this means if pretty simple – Corporations can’t just sit on piles of cash as a survival tactic.  This conflicts with the second law, which calls for the perpetual contributions to human happiness, which necessitates reinvestment of profits into further productive means.   And corporations shouldn’t be able to simply buy-back shares or increase dividends without first checking with their employees if they have ideas for productive investments (which is akin to dying and cutting employees out of the will).

This essentially makes corporate strategy the art of innovation instead of the art of survival – not worth it for the soulless, unimaginative corporation – even a robot could do better. 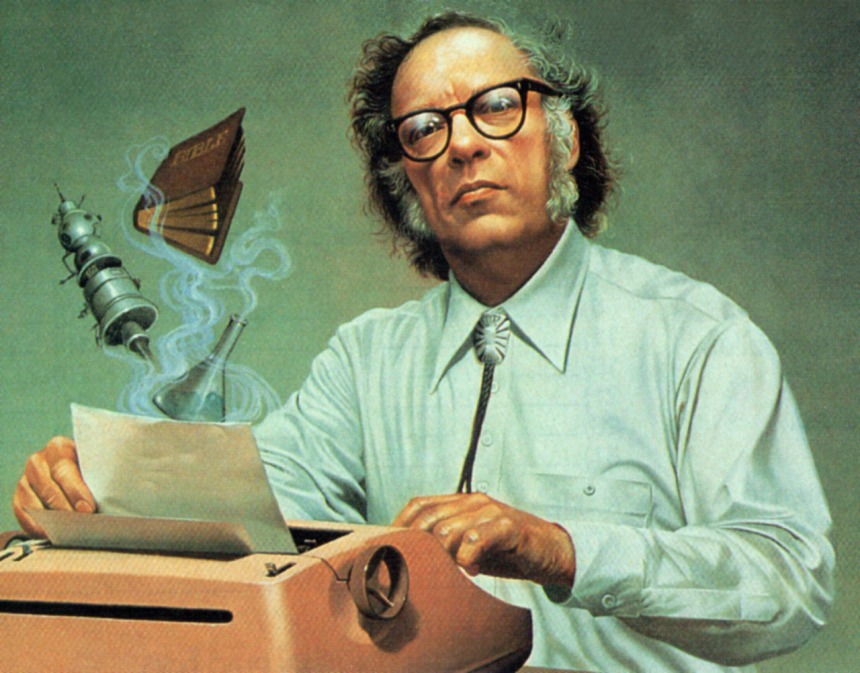